In January 2013, I traveled to Réunion to produce a short video showcasing the island. The project was a personal one and there was no set completion date. After one month of shooting, I returned to Los Angeles and edited the footage into a three-minute piece, but came to the disappointing conclusion that display technologies at the time were not able to accurately convey the beauty of the island.

I revisited the project in 2019. A huge number of industry advancements had been made since 2013, from an entirely new RAW image processing pipeline released by the manufacturer of the camera I had used to new technologies like wide-gamut color profiles, High Dynamic Range, and HEVC. I reprocessed all the media from scratch and mastered the project in both SDR and HDR. 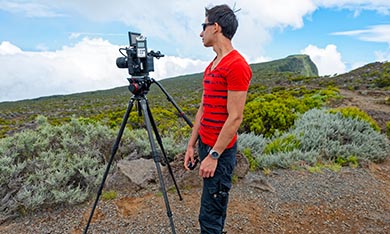 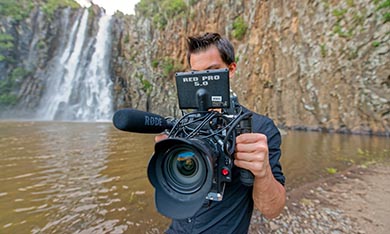 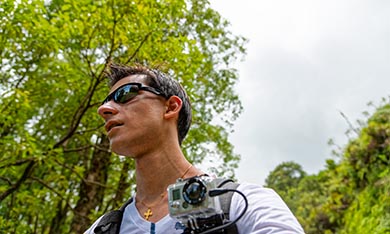 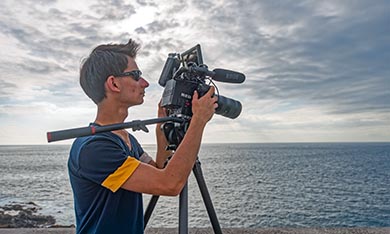 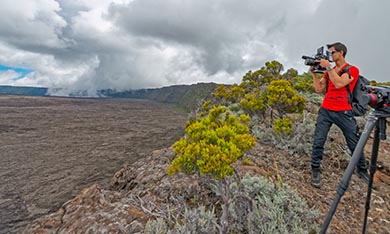